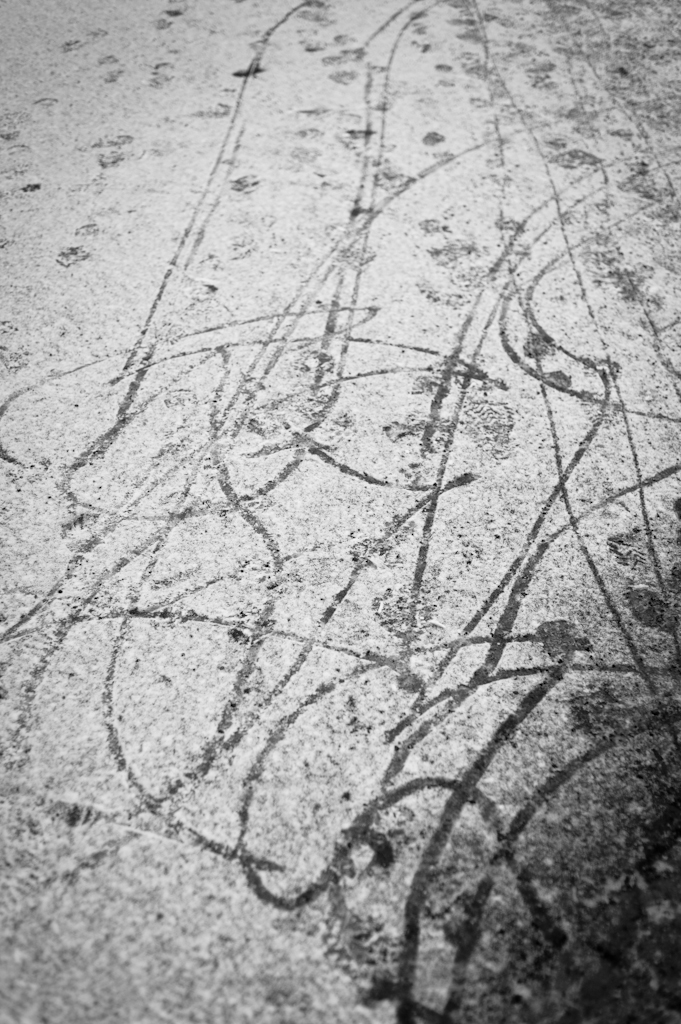 My 366 project is coming to an end and I can’t believe I’m ‘already’ there!

Time to sum up my experiences so far.

The reason I started the 365 project was because I complicated photography. Every single picture I shot had to be scrutineered by The Critic From Hell. Me.

The pictures were either too boring or the world have seen enough of this particular whatever I tried to capture. But when I shot the picture, I obviously saw/felt something. But I often deleted the picture. Or uploaded it to the computer where it ended up in a dark corner of the harddrive.

This was stressful because I felt I never produced anything. I had so many ideas, but couldn’t get them out. I knew this scrutineering was contra-productive. Something had to be done. Why not a 365 project? But it was early February 2012. Can a 365 project start on any day but January 1st? I decided it was ok :) So I started on Feb 11th. My birthday.

My initial plan to not being so hard on myself is working. I have had really %#/”&@!  BAD days, photography-wise, and still have to upload pictures. It’s been incredibly tough for me. But I survived. I just had to work harder. So easy :)

And yesterday, on my way to work, I realized what was my core problem.

Fear of what others might think about my photography. I have so much inside that needs to get out. But I was afraid to relax and just shoot and have fun. Fear of having to explain myself. Crazy? Most likely.

I have always felt that if someone ask me “what is your pictures about?” I have to give a clear answer. Otherwise they will lose interest. I didn’t think it was ok to just say ‘Because I like it’.

After (close to) one year I feel more confident. I know it’s ok to shoot what I like. And it feels so good! I can’t tell you how good!

Now I’m planning on what to do when the project is over. The plan is of course to continue.

The strategy is not set. I love to capture people. Maybe 365 pictures of people? It doesn’t necessarily have to be portraits by definition.

Anyway, I’m VERY happy for all the feedback I have received. Likes and comments. They mean a lot to me.

You are the best!

Passionate photographer. That's me View all posts by Thomas Granbacka

This site uses Akismet to reduce spam. Learn how your comment data is processed.